The Lost Portrait is a story that traces the origins of a beguiling portrait of Charles Dickens shown aged 31 as an emerging literary star in the midst of writing his masterwork, A Christmas Carol. The portrait has been lost for over 150 years and was last seen in public at the Royal Academy in London in 1844. The work, which was painted by the professional female artist and social campaigner Margaret Gillies, miraculously reappeared earlier this year in South Africa. It’s been on quite a journey and has now returned to us in time for Christmas and remarkably, it is the 175th anniversary year of Dickens’ iconic Christmas ghost story. Tune in to this three-part series to hear Philip Mould, co-star of BBC’s Fake or Fortune, delve into this remarkable story…. 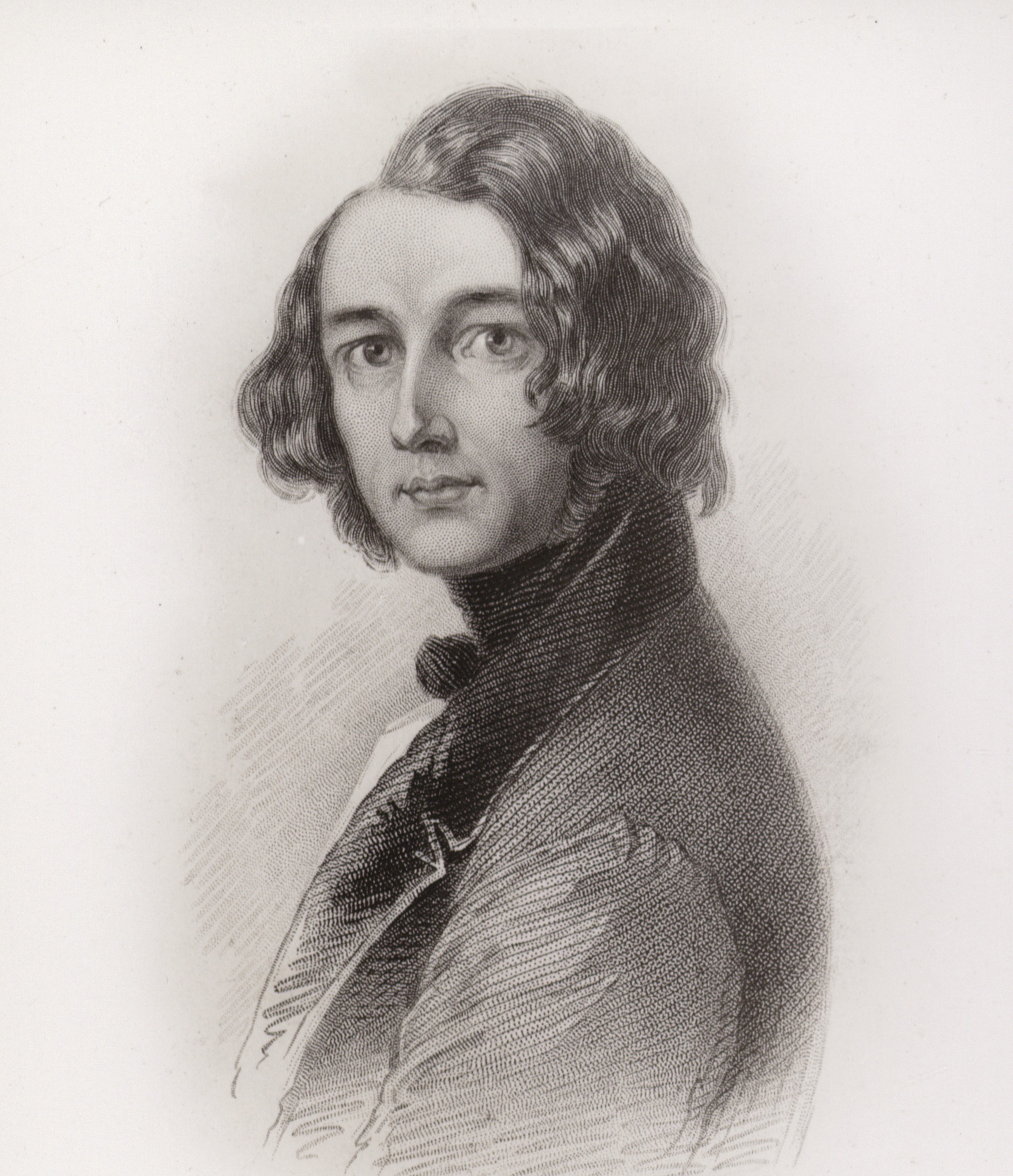 Episode Three: The Portrait and the Carol…

In the third and final episode of ‘The Lost Portrait’ join Philip, Portrait Miniatures Specialist, Emma Rutherford and Charles Dickens’ Great Great Great Granddaughter, Lucinda Dickens Hawksley as they discuss how Dickens came to write his masterpiece ‘A Christmas Carol’ and how it relates to the lost portrait painted by Margaret Gillies in 1843. Both Gillies and Dickens were ardent campaigners for social change, might the artist have influenced the author’s decision to focus his creative talents on a redemptive Christmas tale instead of a government pamphlet?… 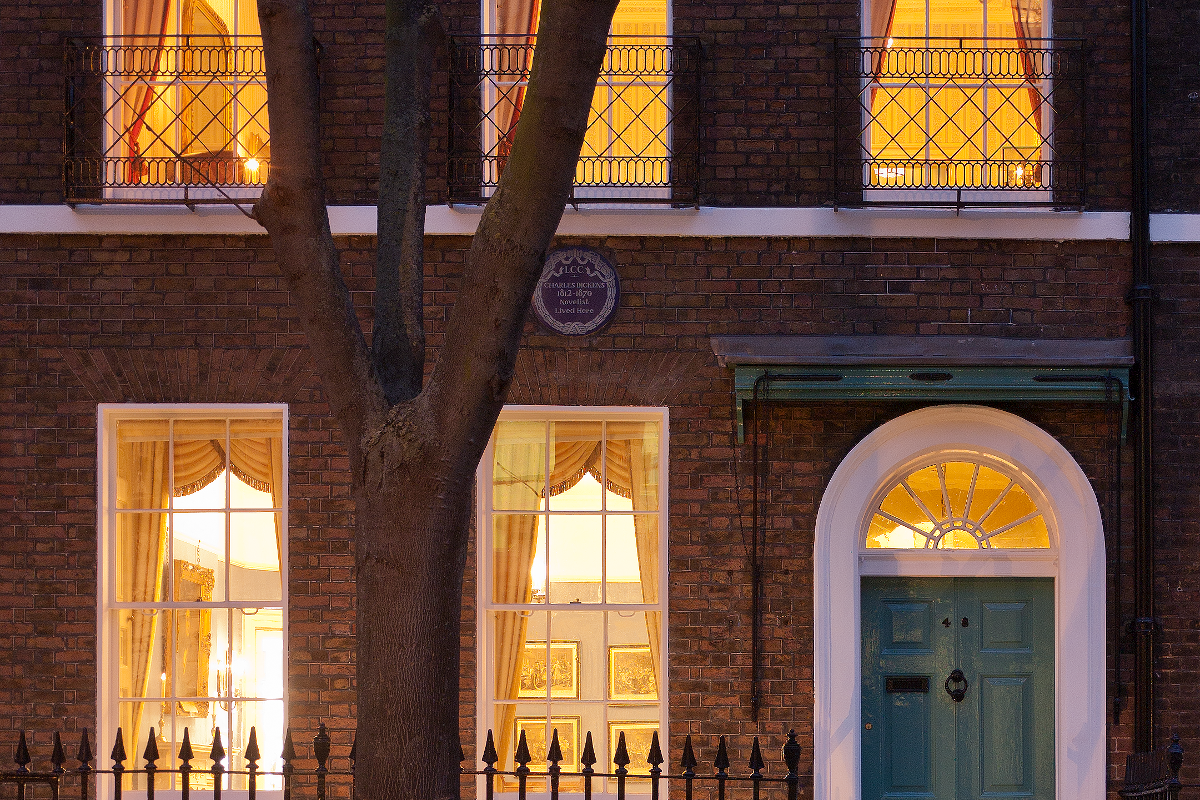 Join Philip as he comes to understand Charles Dickens, the man behind the novels at the time in which our story takes place. In this episode, Philip is accompanied by Louisa Price, Curator at the Charles Dickens Museum as they journey back in time to London in the 1840s to 48 Doughty Street, a perfectly preserved house in which Dickens and his family once lived. The Victorian rooms and Dickensian relics provide the backdrop to this enriching part of our tale.… 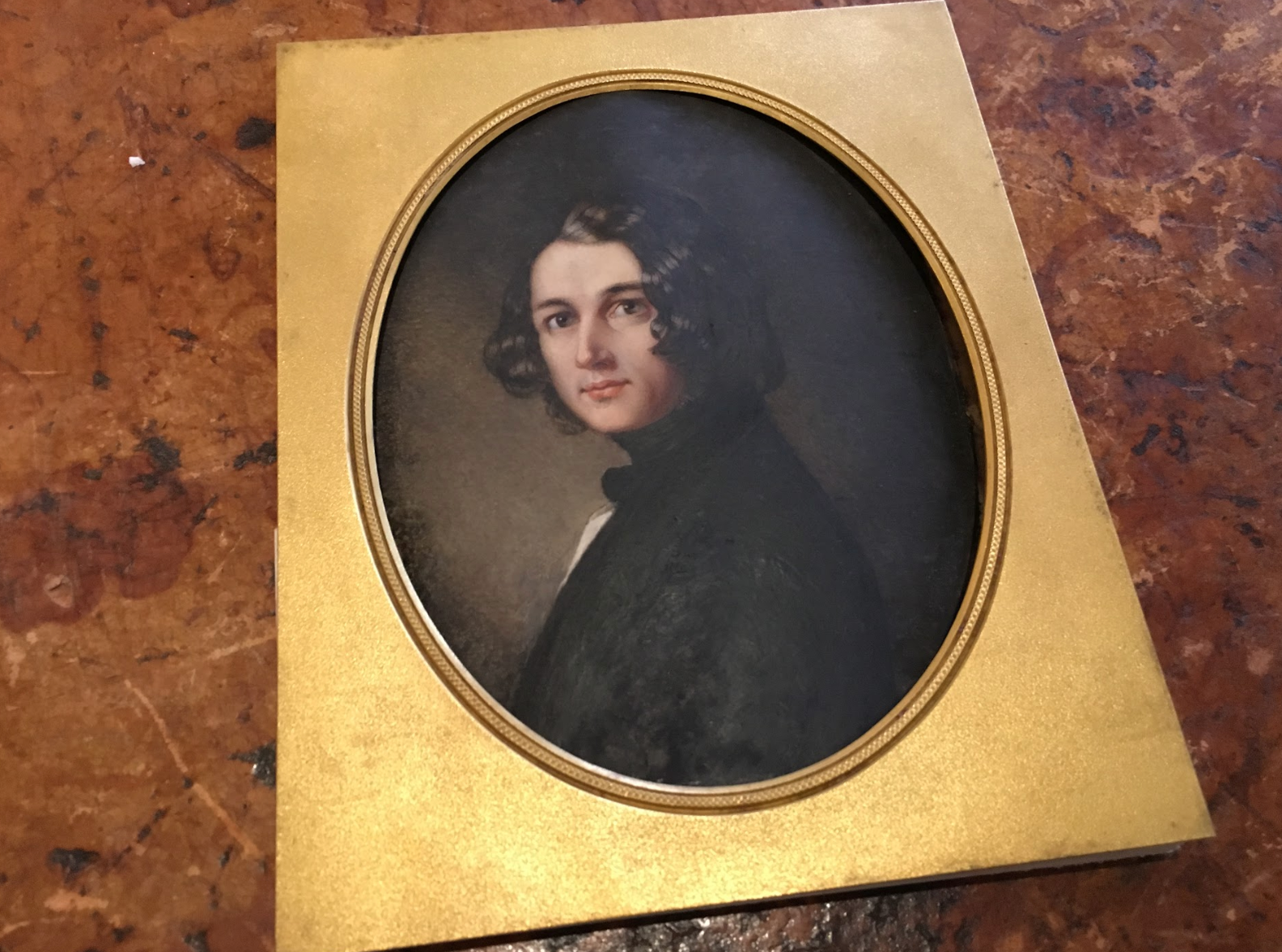 Episode One: Charles Dickens and the Lost Portrait…

In the first episode in this series join Art Dealer, Philip Mould, the Director of the Charles Dickens Museum, Dr Cindy Sughrue, Portrait Miniature Specialist, Emma Rutherford and Art Historian, Lawrence Hendra as they explore the circumstances surrounding the remarkable discovery of an iconic, lost portrait of Dickens aged 31, painted by the artist Margaret Gillies in 1843 at the same time the author was writing ‘A Christmas Carol’. Why has the portrait been lost for so long and why has it returned to us now in time for the 175th anniversary of Dickens’ festive masterpiece?… 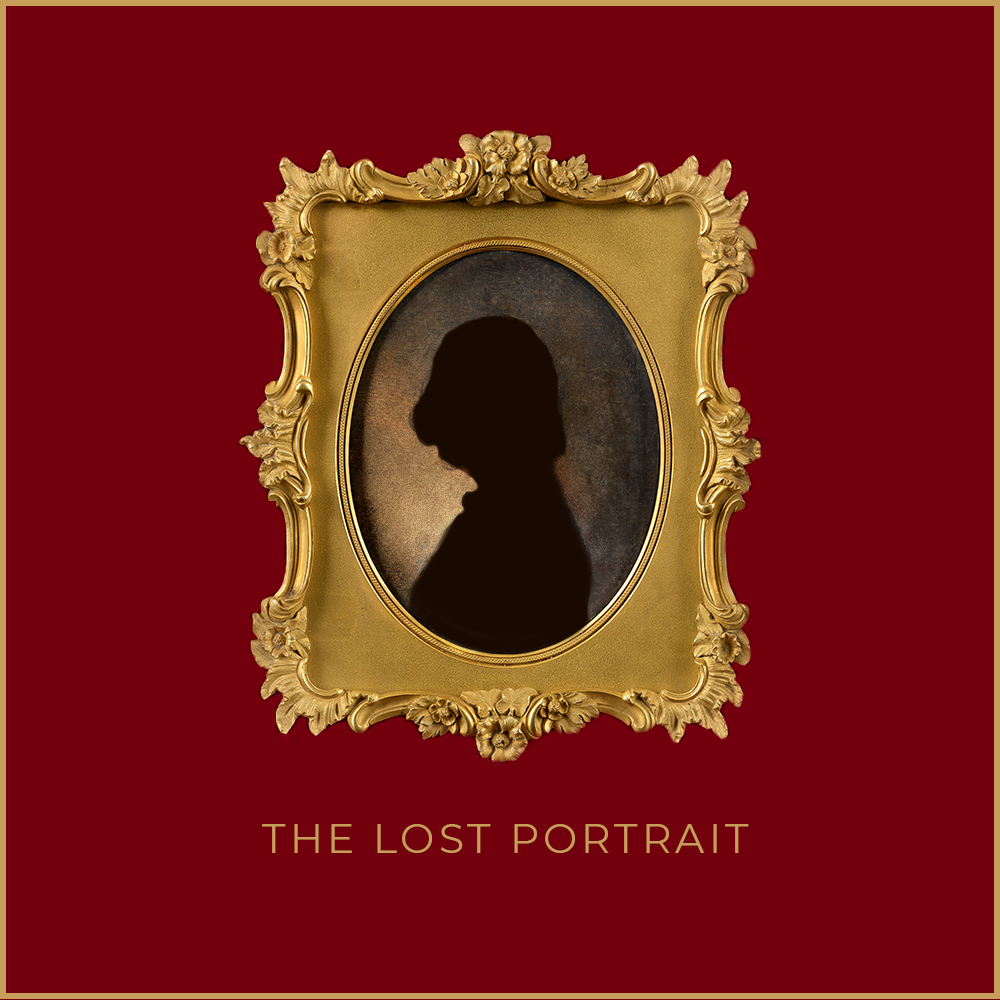 Launching on the 22nd of November, The Lost Portrait tells the miraculous story of a famous portrait, lost for 174 years, and which has now reappeared. It's been on quite a journey, tune in to this three part series to hear the full story.…

Get more from your podcasts with Entale